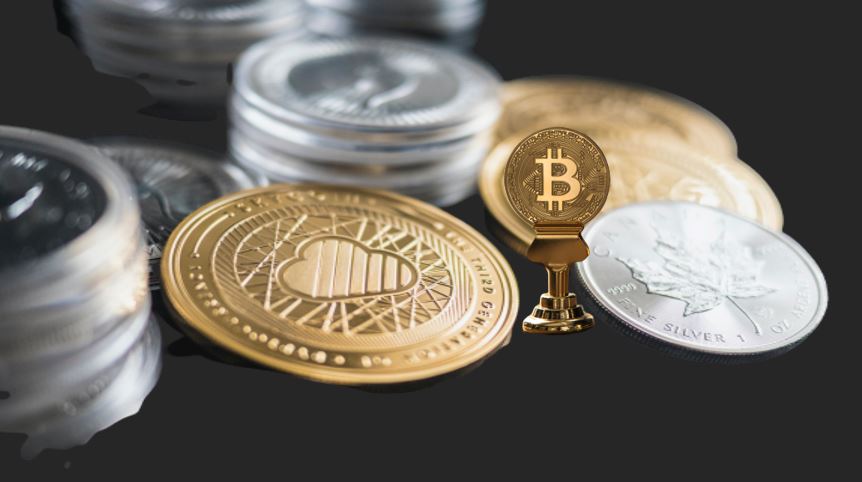 The Ultimate Guide For Launching Your Own Cryptocurrency

With the cryptocurrency market set on an upward trajectory according to most estimates, those seeking an ingress into the cyber-currency business will find this time highly propitious. Currently valued at USD 1.03 billion, the market for cryptocurrencies is set to balloon to 1.40 billion by 2024. This is on account of more and more emerging markets. Countries such as India and China are warming up to the concept, while developed countries such as the US and Germany already have.

Launching one’s own cryptocurrency can be achieved in two ways: Starting from scratch to develop a new currency, or forking a blockchain and originating a new currency from an old one. Let us explore both options…

Creating a cryptocurrency from scratch is no easy feat. It takes a ton of planning, work, and money (an estimated USD 60,000) to successfully create a new, legitimate currency. It may take more than just creating a currency to succeed in this business. Almost 90% of currencies fail because of the lack of pre and post-launch public engagement. Here’s how you can go about it:

A successful idea is an unprecedented one. To come up with such an idea, one needs knowledge of the market, one should be aware of the prevalent products, and should also know the need of the hour. A thorough understanding of competitors is also a pre-requisite.

Many countries have adopted cryptocurrencies, but a lot of them haven’t done so yet. Due to the lack of proper legislation to regulate cyber money trade, countries have been wary of the product, in case it is misused. This is why legal research for the target country is a must.

A white paper is a document that bares the idea to the bone. From the development of the currency to market analysis, legal resources, etc., a white paper states all. It is advised to release one soon after the token has been made because not only do investors read them, but even people from the cyber community, like programmers, can read this and point out potential flaws.

Creative PR is imperative, not only to attract investors but also to engage customers. Investing in a well-managed, informative official site goes a long way.

An ICO requires a foolproof, well thought out distribution plan. Pre-sale, general sale, private sale are some of the distribution plans widely used. The maker would have to decide upon a plan in accordance with their strategy.

Forking an existing currency is the divergence of the cryptocurrency from the protocol it is predicated on, leading to a new currency’s birth with a new protocol. Forking is complex and can be befuddling; however, many developers are known to use this technique. Bitcoin Cash and Ethereum Classic are some well-known examples.

Soft forks are compatible with older versions of the currency as well, and computers or nodes which are not updated find them valid.

When a protocol update completely divorces a currency from its old protocol, a hard fork is achieved. It results in the origination of a whole new currency, with its own protocol.

Hard fork protocol updates need the consensus of the majority of the community. A sufficient number of members need to download the update; there are various ways to ensure that consensus is reached, for instance, Proof-of-Work, or Proof-of-Stake.

Hard Forks Can be Challenging:

After hard forks, one currency often dominates the other, as was the case of Ethereum and Ethereum Classic. Also, fissures might be caused in the community, often turning vitriolic.

Whales are traders with quantities of the currency large enough to sway market prices. If Whales know about a fork beforehand, they buy more of the currency, because there’s a 1:1 distribution ratio post the fork. Typically, this would be called insider trading, but on account of cryptocurrencies being unregulated till now, this is allowed.

A relatively new concept that can be radically enhanced, cryptocurrencies offer a market ripe with opportunities. In the absence of excess liquidity in the market, companies and hedge-funds are eyeing this novel instrument as a safe haven. For now, it is a highly unregulated market but extraordinarily profitable and competitive at the same time. The key to taking the market by storm is to offer a solution-based currency that overcomes other currencies’ lapses. Creating a cryptocurrency is easy and interesting, but is also a rigorous investment of time, which can lead to huge profits.

We love to hear from you 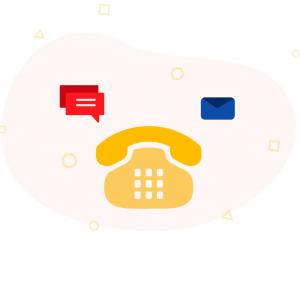 We are a boutique Indian company on a mission to enrich ecosystem and enable larger adoption for –
Blockchain, Machine Learning, AR/VR, Artificial Intelligence.

Looking forward to connecting with you and hearing your story!